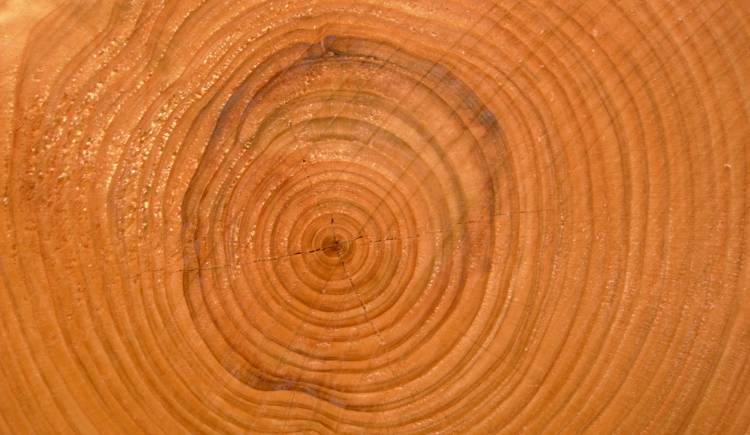 After the 1992 Earth Summit in Rio failed to produce an agreement to stop deforestation, a group of businesses, environmentalists and community leaders came together to create the Forest Stewardship Council.

Gathered in the first FSC General Assembly in 1993 in Toronto, Canada, the group set out to create a voluntary, market-based approach that would improve forest practices worldwide.

At the time, FSC represented an alternative to boycotts of forest products, which were shown to be counter productive since they devalued forest land.

Originally headquartered in the forested region of Oaxaca, Mexico in 1994, the FSC Secretariat was relocated to Bonn, Germany in 2003.

In 1995, the US chapter of the FSC was established, and is now headquartered in Minneapolis, Minnesota.

Today, FSC operates in more than 80 countries, wherever forests are present.