Thursday, 13 July 2017
FSC Members Vote for Board of Directors Until August 6 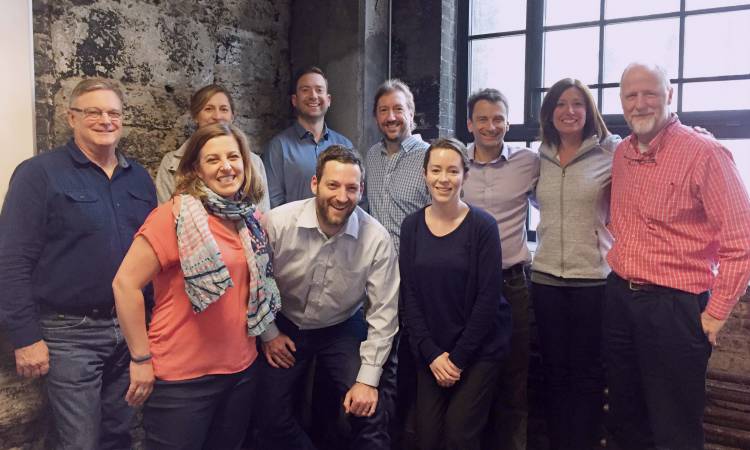 Voting for the 2017 elections for the FSC US Board of Directors will be open until Sunday, August 6.

The Board of Directors is FSC US’ highest governing authority. Organized under FSC’s three chamber system, the Board leads the development of national strategy, approves national forest management standards and policies, ensures effective financial oversight, and oversees the chief executive.

The elected members of the FSC US Board are drawn from and elected by US based members.

2017 FSC US Board of Directors Elections Schedule

Each of the three chambers (Social, Economic, Environmental) has three elected representatives on the Board, and each Board member serves a three-year term. In a typical year, three Board member positions, one from each chamber, are open for election. Read more about the position openings and responsibilities of Board members.

In addition to the FSC US Board openings, FSC International has announced its candidates for the FSC 2017 Board Elections, which was shared with members via the member portal.

The following members have been nominated in the North sub-chamber:

Voting will take place online from June to September, and the results will be announced in October. For more information about the FSC International Board of Directors Election, please contact Guille Garza (g.garza@fsc.org).