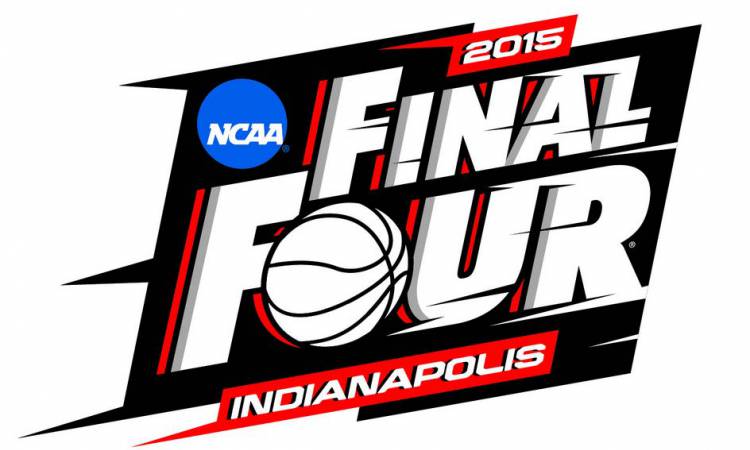 Once again, Connor Sports is providing the flooring for the NCAA Men’s Final Four®. Sourced from FSC-certified forests in Michigan, the court is making its way to Indianapolis for the men’s championship games. A separate court is also headingto Tampa for the Women’s Final Four®.

This marks the 10th year that Connor Sports has been the official court builder for the NCAA basketball championships.