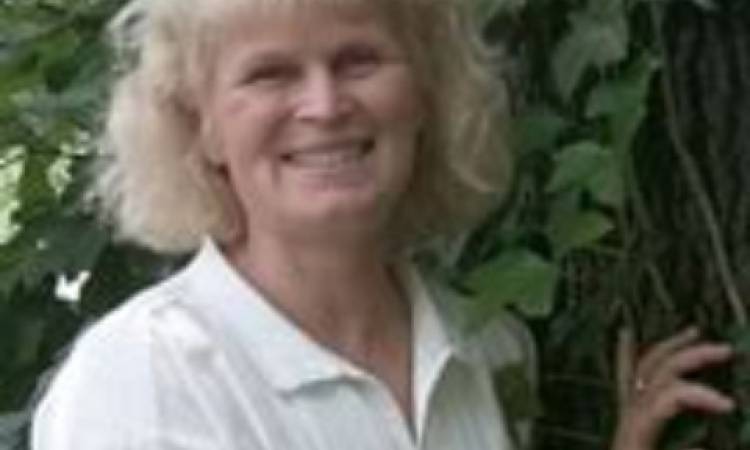 The roots of community forestry in Sweden date back to the Middle Ages, when a parish community looked to the forest to support the buildings, fuel, and other economic needs of the church. The tradition held and Sweden’s unique network of church-owned forests continues to this day. In fact, the Church of Sweden is currently the eighth largest landowner in Sweden, with over 1 million acres of forest. And responsible stewardship of those forests is beginning to address the needs of the forest as well as the parish.

Asa Tham, a forest manager for the Church of Sweden, is now the FSC International Board Vice Chair, and the Northern Economic Chamber Representative. A strong advocate of FSC certification around the globe, Asa is personally responsible 150,000 FSC-certified acres of forest in Sweden.

“Becoming FSC certified has helped us return our forests to naturally functioning ecosystems. Previously, the Church’s forests were left with little debris and fire was not allowed to positively impact the forests. Now we have healthy forests that are returning to their original hardwood state, and are showing a 5% annual return rate in the marketplace."  Says Asa Tham.

Sweden has long been a leader in FSC certification. Both Sweden’s largest forestry trade association, the Swedish Forest Industries Federation, and IKEA, the home furnishing store, support FSC as the most credible certification system available. Large landowners such as AssiDomän, Holmen, SAC and StoraEnso have also each certified 100% of their land, which collectively make up 40% of Sweden’s total forestland. In total, 25 million acres of forest are certified under FSC in Sweden, comprising over 45% of the country’s forestland.

While on the FSC board, Tham plans to work towards global usage of the group certification system that FSC-Sweden has developed for small landowners. Group certification joins small woodlot owners under a single certificate, enabling them to share the time and monetary costs associated with certification. In Sweden, this will effectively target 45% of the forests that have yet to be certified. In the US, small landowners make up 60% of total forestland. FSC partners like the Institute for Agriculture and Trade Policy and the TREES division of SmartWood are also working with small landowners to get their land certified under the FSC system. Asa Tham’s international leadership promises to help achieve this goal.