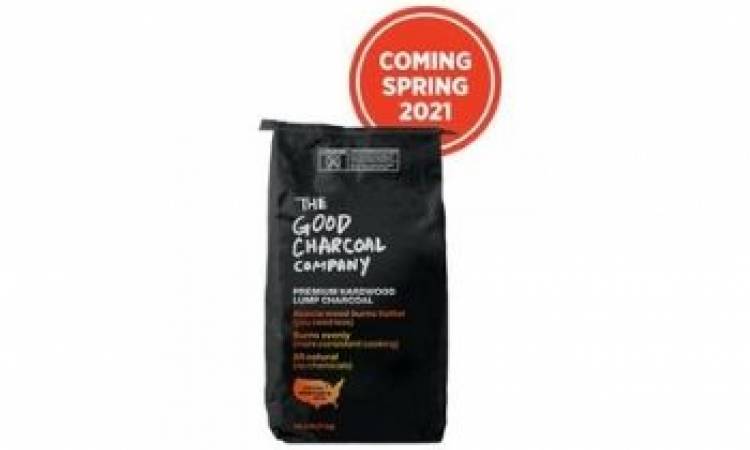 How is FSC-certified charcoal produced in Africa, and why would it be exported to places like the US and Europe, you might ask? The answer to these questions is rooted in geography, environmental change, and certified markets.

Namibia is a vast but sparsely populated country where farming is the second most common occupation. Livestock and cattle husbandry are the main sources of agricultural income. Namibia has experienced a succession of droughts in the last three years, which has contributed to the encroachment of Acacia bush into areas that had previously been open grassland. This has undesirable effects on local ecosystems, biodiversity, and groundwater. The overgrowth of Acacia also threatens open grasslands, which is endangering cheetah populations that need these grasslands to hunt. These recent droughts have added economic stress to those working the land as well.

However, these challenges presented a remarkable environmental, social, and economic opportunity: Working under FSC certification, Namibian farmers realized they can responsibly harvest the undesirable acacia and use it to produce charcoal, creating a much-needed new income stream for themselves and local workers while helping to restore grassland ecosystems.

Not only does FSC certification help ensure responsible sourcing of the acacia by farmers, it also immediately creates a much-desired new source of responsibly sourced FSC-certified charcoal for European and US markets.

FSC-certified charcoal from Namibia is increasingly known to be among the most ecologically produced charcoal in the world: No deforestation is involved – in fact, harvesting the encroaching bushes and trees helps restore the original ecological values of the soil; clearing helps restore grassland habitat. Jobs are created and the environment is improved. Charcoal here is a win-win, and certified farmers are happy to be part of this venture.

Now, The Good Charcoal Company is producing FSC-certified Namibian charcoal for the US market, which also is increasingly seen as a strong consumer demand market for FSC. The company has built its brand around benevolence – not only is the charcoal responsibly sourced, but the company also partners with local communities across the US to support and sponsor free weekly BBQs for people experiencing food insecurity. Thus far, the company has visited New York City; Bentonville, Arkansas; Seattle, Washington; and Nashville, Tennessee.

The FSC US team proud to be helping the company get connected to new retail partners and to become better known by consumers. For more information, please visit https://www.thegoodcharcoal.com/ and watch for their products, coming soon to a retailer near you! 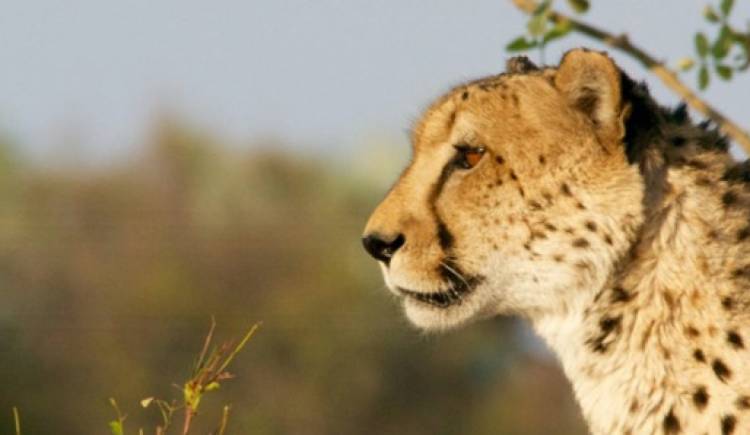 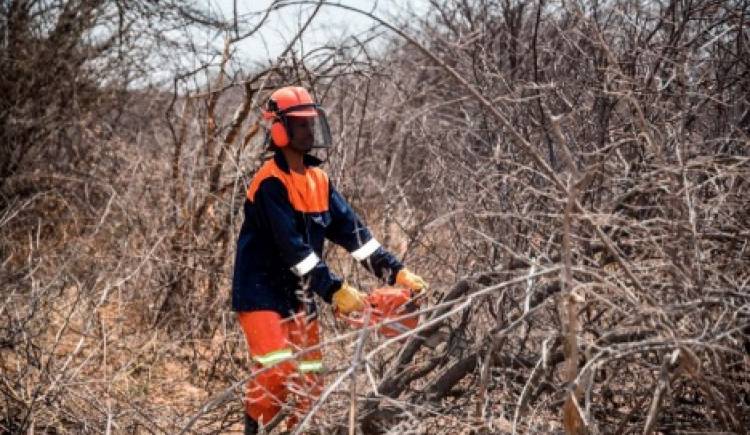