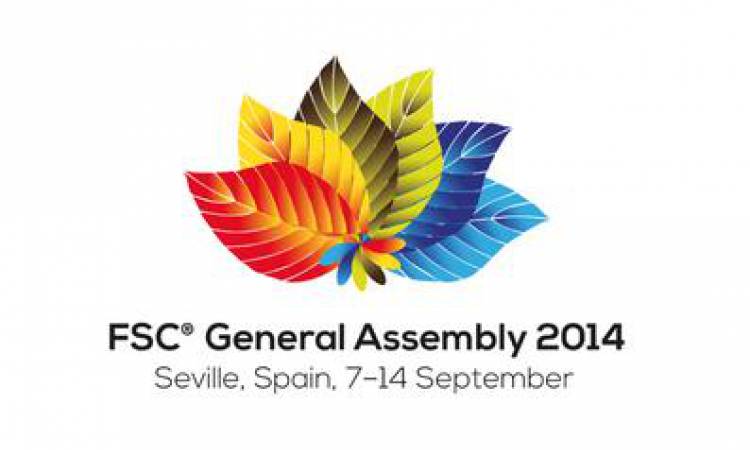 From September 7 – 14, 2014, the Forest Stewardship Council convened its seventh triennial General Assembly in Seville, Spain. With more than 600 members represented from around the world, including a sizable contingent from the United States, the General Assembly is FSC’s top decision-making body. It is also unique to FSC and central to its credibility, with diverse stakeholders debating and pursuing consensus between economic, social and environmental interests.  A detailed summary of the General Assembly is available online, including the motions passed by the membership, but some highlights of the week include the following:

For more information about the motions passed, plus analysis of the General Assembly, visit http://ga2014.fsc.org/. 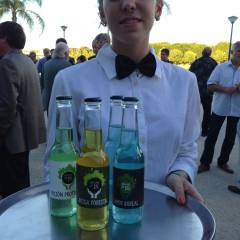