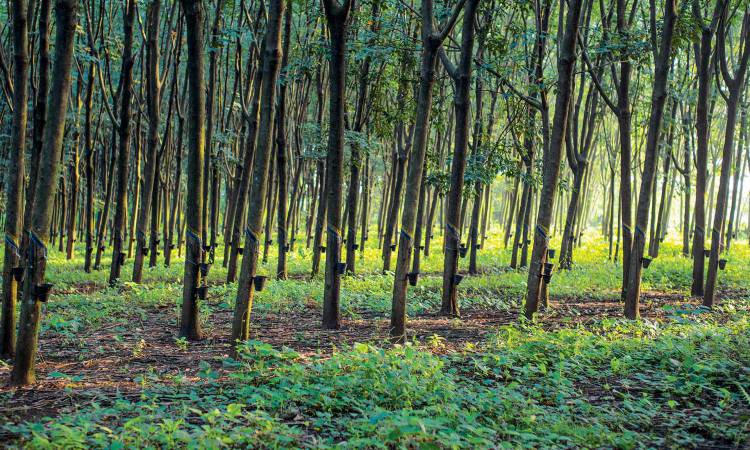 With Yulex natural rubber from a plantation certified by Rainforest Alliance to FSC standards in Guatemala, the new suits are designed to move beyond the toxic materials so common in most wetsuits.

Yulex natural rubber is a stronger material, with 99 percent of impurities removed, making it more useful in wetsuits. In addition, by choosing renewable natural rubber from hevea trees grown in the highlands of Guatemala, Patagonia is reducing carbon dioxide emissions by up to 80 percent, compared to energy intensive, petroleum-based neoprene.

The surf industry has relied on neoprene for more than 60 years. Now Patagonia is leading the sector in a new direction, and it is doing so by relying on FSC-certified natural rubber. Congratulations and thank you for continuing to show the world what the future looks like.