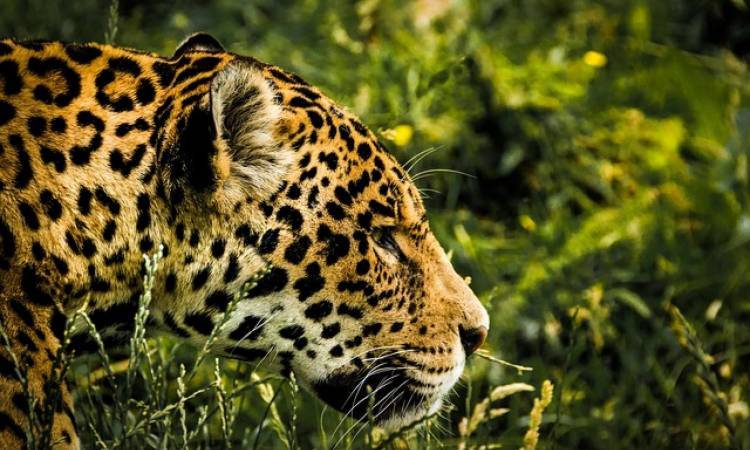 A new study by conservationists from San Diego Zoo Global and the Wildlife Conservation Society has found that jaguar populations can thrive in FSC-certified forests.

Do responsibly managed logging concessions adequately protect jaguars and other large and medium-sized mammals? Two case studies from Guatemala and Peru was published in the April issue of the journal Biological Conservation, and was carried out in FSC-certified forest concessions in these countries.

To conduct the study, the research team set up camera traps to measure how effective these concessions are in maintaining healthy populations of land mammals, with a focus on jaguars (Panthera onca), the Western Hemisphere’s largest cat species.

The camera traps in Guatemala’s Maya Biosphere Reserve photographed 23 jaguars, whereas the traps in two Peruvian concessions in the Madre de Dios region recorded 43 individuals. Spot patterns, unique to each animal, were studied to accurately determine ‘recaptures’ of the same jaguar. Calculations based on captures and recaptures in the Guatemala site showed an average of 1.5 jaguars per 100 square kilometers (or per 38.6 square miles). While in the Peru sites, the average density was 4.5 jaguars per 100 square kilometers.

In addition to the big cats, both sites supported more than 20 large and medium-sized mammal species, with 22 in Guatemala and 27 in Peru.

Deforestation is largely responsible for habitat loss of species that thrive in biodiverse regions of Central and South America, home to jaguars, tapirs, peccaries and other species. Studies such as this one offer an accurate measure of the impact of logging operations on wildlife, and how responsible forest management can be used to conserve species such as the jaguar, which is classified as near threatened on the IUCN Red List of Threatened Species.