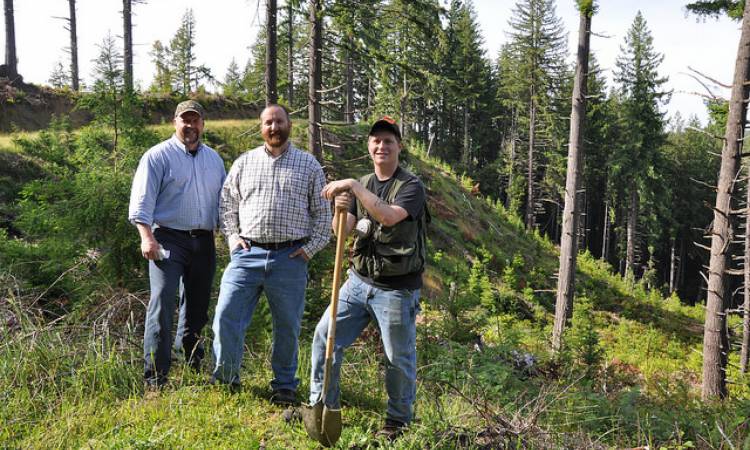 The Coquille Indian Tribe, with its 5,400 acre FSC-certified forest in the coastal range of Oregon, has been managing these lands for thousands of years. So it’s not surprising that the Tribe takes a long view. Deriving 20 percent of its general fund income from timber revenue, forest management is critical to the Coquille. In a region known for Douglas fir, the Coquille also place a premium on biodiversity, which is important to their culture. In addition, many of their traditional foods and materials rely on a variety of tree species, as well as age classes. Culturally significant species such as cedar and spruce thrive in their forest, alongside bear and elk.

“Being able to manage the land not only for timber production, but also biodiversity, and species that aren’t commercially valuable, but are valuable to the Tribe, is important,” says Colin Beck, Coquille Tribe natural resources director.

Recently, the US Department of Agriculture’s Natural Resource Conservation Service developed a “conservation showcase” about the Coquille Tribe, including a video highlighting its forest management. 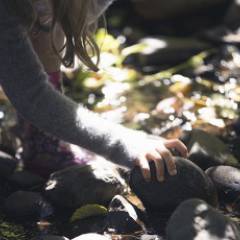