Monday, 21 November 2016
One Simple Action with a Profound Impact 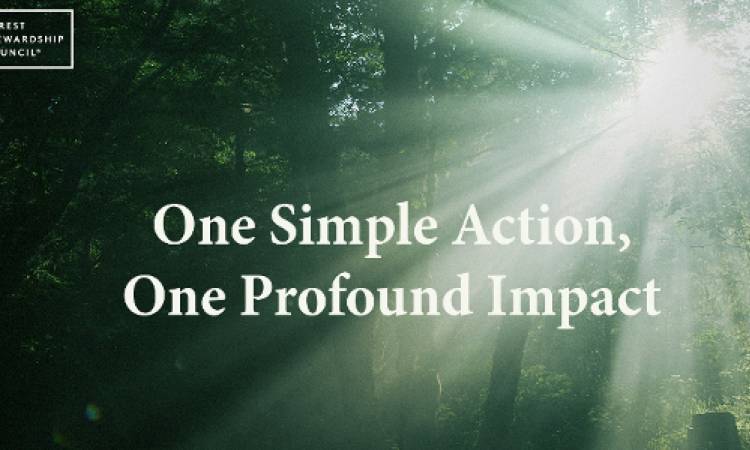 The first phase of the campaign focuses on a new “anthem video” that introduces FSC in a short consumer-friendly online video. To support the effort, FSC also launched a splash page to explain our work and why it matters to new audiences.

Over the past month, partners have helped distribute the video on social media. In addition, FSC Environmental Chamber Members have also joined in. For example, WWF developed several blog posts, including one that was tweeted by Jared Leto to more than 3 million people. In addition, Sustainable Brands developed a story focused FSC’s efforts.

We encourage all FSC Certificate Holders to share the video and use it in their efforts to communicate FSC to customers and other audiences.

This is the first phase of an ongoing effort, so stay tuned for more news in the months ahead about a new body of resources to help all certified companies communicate their commitments to responsible forest management.