Wednesday, 11 May 2016
Update on Requirements for Use of the FSC Trademarks 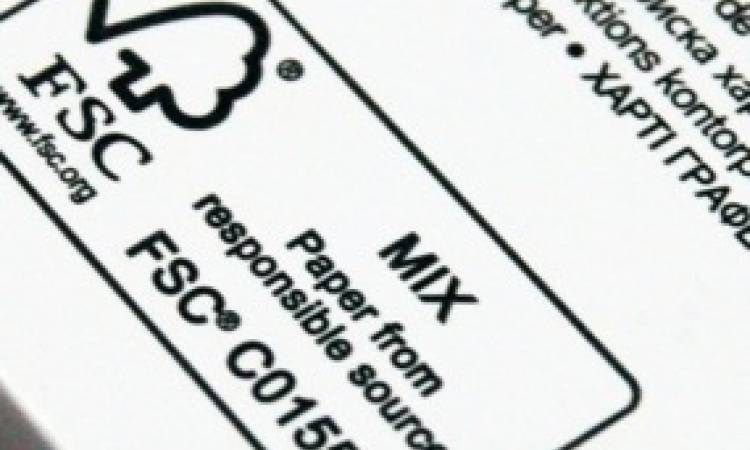 The public consultation on the first draft of FSC-STD-50-001, “Requirements for Use of the FSC Trademarks by Certificate Holders,” is now complete. FSC International would like to thank all those that took the time and effort to provide detailed comments on the draft.

FSC International and a technical working group conducted a comprehensive review of Motions 29 and 36 from the 2014 General Assembly, FSC’s Global Strategic Plan, and stakeholder feedback during a meeting in February 2016. The review established that in order to adequately address the motions and balance the feedback from the consultation, FSC International needs to know more about consumer understanding of the FSC labels, and the potential impacts of the proposed changes on certificate holders.

While the research is being conducted, FSC International will continue to move forward with streamlining other components of the standard. FSC International intends to combine the results of the research, along with other revisions, into a second draft of the standard. The second draft will be opened to public consultation by the end of 2016, with the aim to approve and publish the final standard in 2017.