Wednesday, 11 May 2016
Around the FSC Marketplace: Tetra Pak, LEGO and Ohio DNR 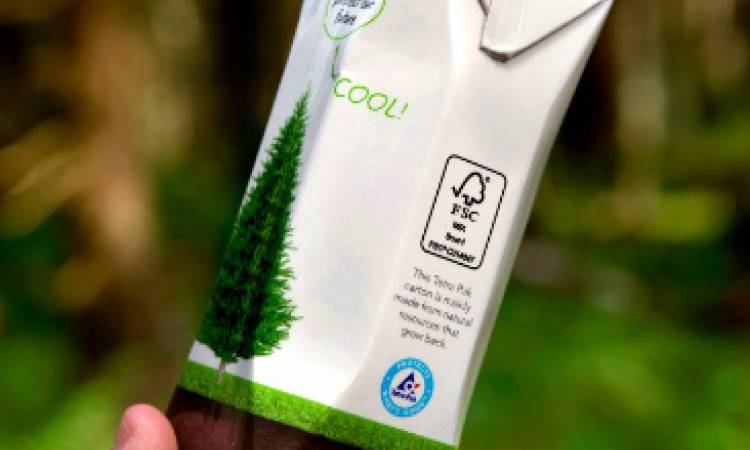 By the end of April 2016, Tetra Pak announced that it will have delivered 200 billion packages bearing the FSC logo – a huge accomplishment, both in terms of responsible sourcing and communicating with customers by using on-product labeling. In 2015 alone, Tetra Pak delivered 54 billion packages bearing the FSC logo, and the company expects the trend to accelerate as awareness among consumers grows. On Earth Day, the company announced a new version of its packaging using bio-based plastic derived from sugarcane, combined with FSC certified paperboard. The new package has 82 percent of its content from renewable sources and is recyclable. Tetra Pak’s US headquarters is located in Denton, Texas.

Also on Earth Day, LEGO took to social media to engage consumers about its commitment to FSC certified packaging. On its main corporate Facebook channel, along with its Duplo affiliate (which collectively reach 11.5 million people) LEGO posted about FSC, stating “they keep our fantastic forests safe.” In 2015, LEGO reached their goal of 100 percent FSC certified paper and packaging in all operations, including the packaging and instructions for their iconic building blocks. While the company is based in Denmark, its US offices are in Enfield, Connecticut.

FSC US congratulates Tetra Pak, LEGO and Ohio DNR for their accomplishments and ongoing commitment to responsible forest management.