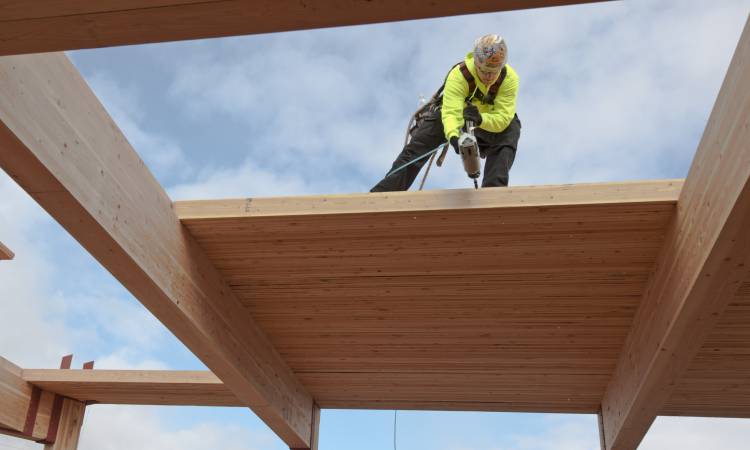 © John Stamets for the Bullitt Center

Last month, the US Green Building Council announced a new pilot Alternative Compliance Path credit in the LEED program. While FSC continues to have strong concerns about the pilot, we also see an opportunity to take an important step in the right direction.

FSC supports legality verification in LEED and calls on the US Green Building Council to open a public process to explore how the new pilot can succeed in practice. With groups such as the World Wildlife Fund, World Resources Institute and Environmental Investigations Agency uninvolved in development of the pilot, USGBC has an opportunity to draw on their collective expertise to strengthen the effort.

FSC remains firm in our belief that legal forestry is not the same as responsible forest management, in the US or anywhere else in the world. And legal forestry alone should not be enough to meet credit requirements in LEED.

FSC calls on stakeholders to write to USGBC leadership
The Forest Stewardship Council calls on FSC Certificate Holders, supporters in the sustainable design industry, Environmental and Social Chamber Members of FSC, and business leaders to communicate the following to the US Green Building Council:

We encourage all stakeholders to submit letters to Rick Fedrizzi, CEO (rfedrizzi@usgbc.org) and Fiona Cousins, Board Chair (board@usgbc.org) at the US Green Building Council.