Friday, 18 March 2016
Update about FSC in the Canadian Boreal Forest 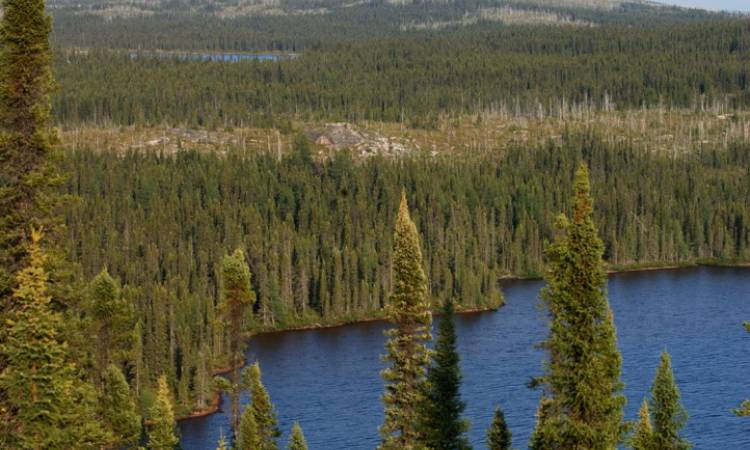 Covering more than 400 million acres – and representing 25 percent of the world’s remaining intact forest – the Canadian boreal forest is larger than many countries. There are more than 500 indigenous communities in the boreal and 400,000 Canadians rely on the forest for their livelihoods. It is also the source of huge quantities of wood and fiber for customers in Canada and the US.

In short, the Canadian boreal forest is an important place that delivers a wide range of values, some hotly contested.

First Nations recognize the boreal forest as their ancestral lands. Forest managers see opportunities for economic development and jobs. Environmentalists focus on the vast swaths of intact forest and habitat for many species, including woodlands caribou.

On the surface, these interests may seem to be in opposition. In reality, they can be aligned if the forest management respects environmental and social values. But this alignment does not happen by accident; it is the product of hard work among parties to find solutions in the common interest.

The Forest Stewardship Council was created more than 20 years ago to find just such a balance between social, economic and environmental interests. With more than 130 million acres certified, Canada – including the boreal forest – is critically important to FSC’s success in North America and around the world.

During a recent visit to Canada, FSC Director General Kim Carstensen acknowledged strong stakeholder support and constructive feedback about the issues at stake.

Based on this input, and as part of their Forest Management Standard Revision process, FSC Canada is engaging stakeholders to find consensus on several key issues, including Intact Forest Landscapes, Intact Cultural Landscapes and protection of woodland caribou.

Vice News covered the debate over management of the Canadian boreal recently.