Friday, 25 September 2015
Forests For All Forever in Huffington Post 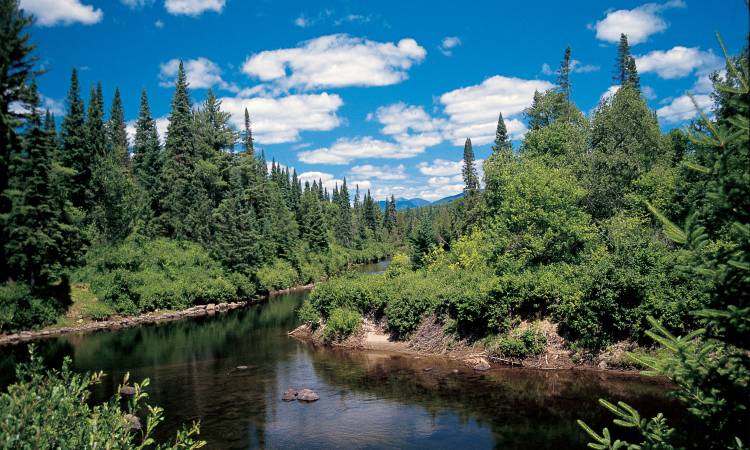 To highlight initiatives that are making a difference, Huffington Post is running a series called “What’s Working: Sustainable Development Goals.” Running in the weeks ahead of the United Nations General Assembly meeting on September 25-27, 2015, the series is designed to highlight positive contributions from people and organizations, to demonstrate that progress is being made on some of the most challenging issues, including poverty, hunger, health, education and the environment.

The Forest Stewardship Council US was honored to be invited to submit an article for the series, which also included contributions from leaders such as Melinda Gates, Former New York Mayor Michael Bloomberg, Sir Richard Branson and Mark Ruffalo.

You can read the article here.