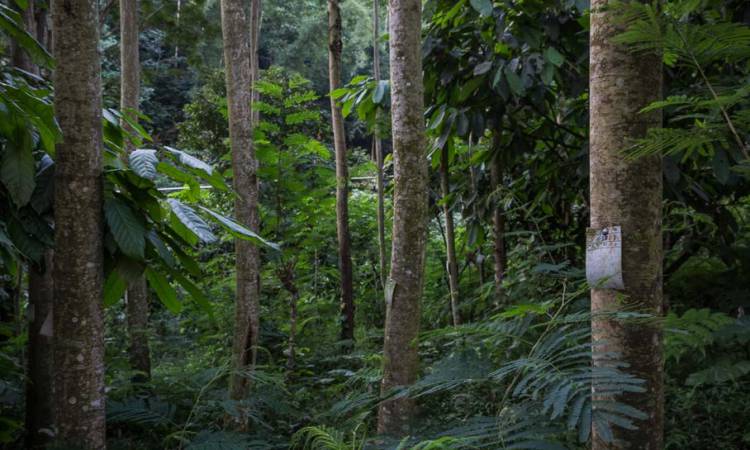 WWF has released the third version of the Certification Assessment Tool, which confirms the leadership of Forest Stewardship Council standards, governance, and assurance system.

The WWF Assessment Tool evaluated FSC, the Programme for the Endorsement of Forest Certification (PEFC), and the Malaysian Timber Certification Scheme (MTCS) with the following results:

You can read the full report here.