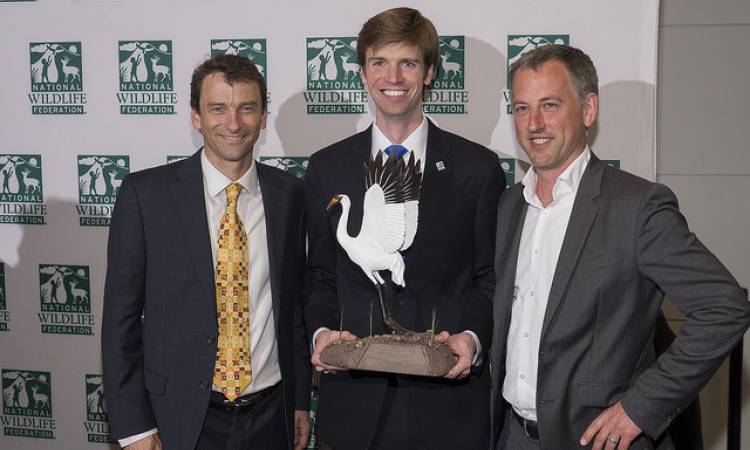 FSC was incredibly honored to receive a Connie at the 2015 awards ceremony. Also honored were William McDonough, the globally recognized sustainable design leader, US Senator Debbie Stabenow of Michigan and US Congressman Jeff Fortenberry of Nebraska.

For more than 75 years, the National Wildlife Federation has been a leading voice for wildlife, inspiring Americans to protect wildlife and habitat for our children’s future and fostering the next generation of conservationists.

Ian Hanna, Director of Strategic Development at FSC International received the award on behalf of the organization. 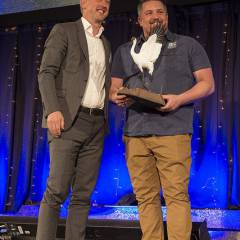