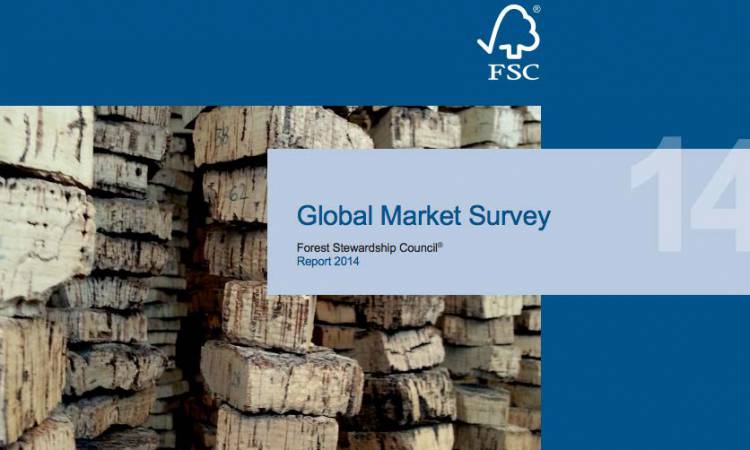 Every two years, FSC International conducts a survey of certified companies worldwide, to better understand perspectives about FSC and the market for FSC-certified products. Recently, FSC released the Global Market Survey for 2014, which includes a range of interesting findings.

The survey was conducted during June-July 2014, with results based on responses from 3,656 certificate holders from 95 countries. This represents a 13 percent response rate (based on 27,289 certified companies in the FSC system at that time). 445 responses came from companies in the U.S.

Some of the key findings include the following:

In addition to the findings above, the report digs into details about different sectors in the forest products industry.

For example, paper is the most commonly purchased FSC certified product with the paper industry going through transition. The graphic paper subsector is suffering from decreasing demand, while demand for packaging-grade paper is rising significantly due to the increasing demand for online shopping.

As FSC Director General, Kim Carstensen, said in his opening letter, “corporations that make sustainable choices are vital to saving our forests, and out planet. What the results in this survey suggest is that it’s also sound business practice.”