Tuesday, 28 October 2014
Rolf Skar of Greenpeace USA Appointed to Board of Directors 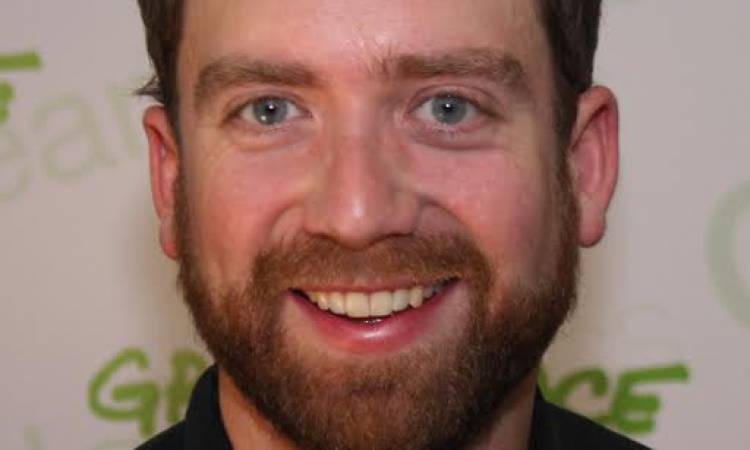 The Board of Directors of the Forest Stewardship Council US has appointed Rolf Skar to the board for a three year term. Rolf is the forest campaign director for Greenpeace USA, with more than 17 years of experience working on forest conservation. He will help represent the Environmental Chamber on the board.

As a member-led democracy, FSC relies on balanced representation of economic, social and environmental interests on its board of directors to provide diverse expertise and perspectives and lend credibility to the system. While most board members are elected by the membership, the organization’s bylaws allow for appointments to add specific experience or representation.

Rolf has been with Greenpeace for seven years, where he has worked on market-based campaigns to protect forests around the world, from Indonesia to Canada. Throughout his work, he sees FSC as an important solution for organizations trying to source products from responsibly managed forests. Before Greenpeace, Rolf worked for the Siskiyou Regional Education Project in Southern Oregon and Northern California.

As a founding member of FSC, Greenpeace promotes it actively in the marketplace. Rolf hopes to grow consumer demand for FSC-certified products, as a way to increase the area of forest certified to FSC standards, including among small landowners.

While FSC has attained significant market share in pulp and paper sectors, the landscape remains highly competitive in solid wood. As a representative of Greenpeace, Rolf will bring an important perspective and network to the FSC US Board of Directors.

FSC welcomes Rolf to the Board of Directors.