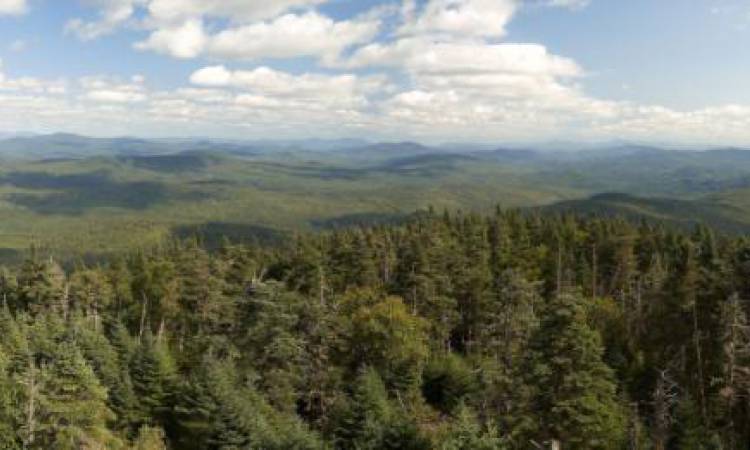 Domtar and FSC: Partners Since 1997
The sale of five million tons of FSC certified paper didn’t happen overnight – in fact, it took more than a decade.

To increase supply of FSC-certified fiber, Domtar demonstrates the benefits of FSC certification to encourage landowners to get certified. For example, in 2010, the company helped 55 small landowners in the southeast achieve certification for more than 70,000 acres of land via the Four States Timberland OwnersAssociation. The company sent forest managers from its Ashdown, Arkansas Mill to consult with smallholders, offering advice for how to better utilize and preserve their lands – even offering to buy the FSC certified products that resulted.

Key milestones in Domtar’s relationship with FSC are detailed below:

1997: Domtar, which is headquartered in Montreal, began working with FSC Canada by partnering with the Ontario government on the Lands for Life project.

1998: Domtar helped FSC Canada develop a forest management program for the Great Lakes – Saint Lawrence region of Canada and the Northeastern United States. Domtar then helped establish the standards that would eventually be applied to forests around the globe.

2000: Through a collaborative effort, Domtar became the first forest products company in North America to achieve FSC certification through its lands in the Adirondack Mountains, in upstate New York.

2002: Domtar manufactured its first ton of FSC certified paper, which established anew benchmark for the industry.

2005: The EarthChoice® brand was officially launched.

2009: Domtar celebrated the sale of its millionth ton of FSC certified paper.

2012: Domtar established the long-term goal of procuring 100 percent of its paper from fiber sources that are certified to FSC standards.

2014: Domtar celebrated the sale of five million tons of FSC certified paper, cementing its position as an industry leader and pioneer in responsible forest management. 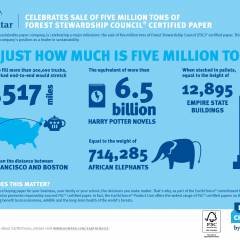