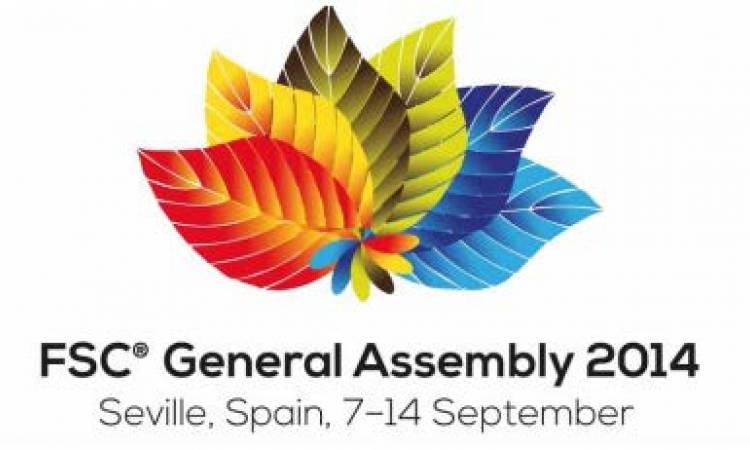 As a member-led democracy, the Forest Stewardship Council created the General Assembly (GA) as the top decision-making body for the organization. Convening members from around the world, the 2014 GA also coincides with FSC’s 20th Anniversary.

With just a few weeks until the GA, the final touches are being put on the event. If you are an FSC member, it is not too late to register.

If you are a member who is not able to attend, please appoint a proxy to vote on your behalf. This is very important to ensure that your voice is heard and that we have quorum at the GA.

Every three years, FSC members and stakeholders come together to discuss a wide range of issues related to responsible management of the world’s forests. This year, FSC expects more than 500 people from 70 countries to attend the GA, representing social, environmental and economic interests.

Review an overview of the program here.

In addition to the Members Assembly, where members vote on Policy Motions, there will also be many side meetings and a day-long strategic planning meeting that is open to members and network partners.

In recognition of FSC’s 20th Anniversary, this year’s GA will include an “FSC+20” Forum, focused on FSC in the Tropics, meeting market demand and increasing social and environmental returns from forest investments.

On the social agenda is a Welcome Gala, a “FSC + 20” cocktail reception and the ever-popular closing night party.

US-based members will be well represented at the 2014 GA, with a strong contingent ready to debate priorities and offer perspectives from US economic, social and environmental interests.

While there are many features that differentiate FSC, the General Assembly is at the top of the list. It is a networking venue second to none and a model of direct democracy that many others have followed. If you are an FSC member, you should strongly consider participating in the 2014 General Assembly, and if you can’t be there, please remember to appoint a proxy to vote on your behalf.

For more information about the FSC General Assembly, visit the website.