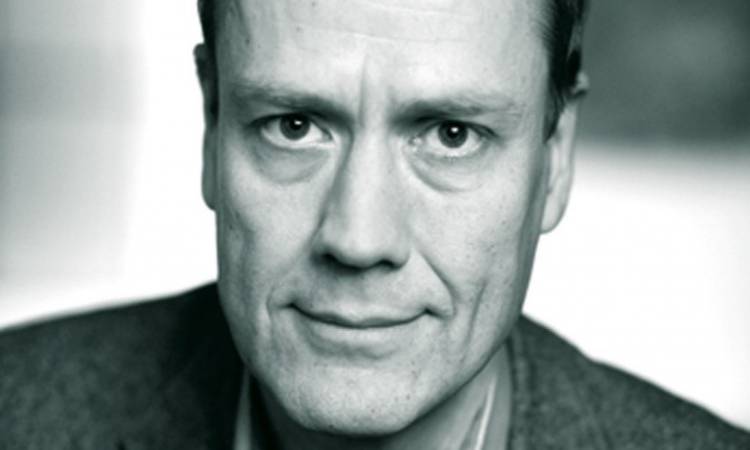 Kim Carstensen, Director General of the Forest Stewardship Council International, was recently in the United States for a series of meetings, so Brad Kahn with FSC US took the opportunity to talk with him about his vision for FSC, the strategic planning process getting underway and hopes for the upcoming General Assembly, as well as a bit about what makes him tick. Following are the highlights from our discussion.

BK: What brought you to the Forest Stewardship Council?

KC: There are two things I found fascinating about FSC. One was the governance model. Getting people together from very different backgrounds, with environmental groups, with social groups,and with economic actors in one decision-making set of forums. And the second thing was that it had become a success. When I began looking at FSC again in 2012, I could suddenly see from the statistics that we had quintupled the number of certificate holders. We had more than doubled the area of certified forest. Not that it’s enough. But it was amazing. Having almost 30,000 companies related to FSC is an achievement that I would not have thought possible.

BK: What gets you excited about FSC?

KC: Some of the best moments at FSC are when we can see from research or reports that we are actually making a difference in the forest. I was enormously encouraged by the recent study that was done by CIFOR on social impacts of FSC certification in the Congo Basin, which showed that no matter what social issue you looked at, whether it was children’s education, or maternal health, or workers rights and workers conditions, then FSC-certified areas were much better for people than non-certified areas, and I thought that was really convincing. I loved that.

BK: Where do you see room for improvement at FSC?

KC: I think we’ve had a situation of really significant growth over quite a number of years and I think what we are seeing now is a situation where the organization needs to evolve to be able to handle that growth. We are at a level of importance in many forest settings and in many countries. We have so many certificate holders in our system that we need to be able to service them better, to relate to their business imperatives, to talk their language, and be present in the places where they need us. Getting our organization to be able to cope with the growth that it’s been through is one of the key challenges going forward.

BK: What are your goals for the upcoming General Assembly?

KC: The General Assembly is the place where members can get together and inspire each other, learn from each other, and see what the real achievements and developments are in the forests and in the marketplace. I think some of the really important discussions and decisions at the General Assembly are going to relate to our strategic plan. We’ll have a whole day discussing what the main thrust and direction of our organization should be. We’ll have a number of side events about topics such as the future of plantations, the role of indigenous people, the future for ecosystem services, and whether that is something we can also certify in the future. We will cover many different issues and there will be a chance to influence the development that FSC will go through in the years to come.  We need our stakeholders to engage in helping us get the strategic plan to be something that is globally understood and globally acceptable, while being relevant for local contexts, especially for key countries such as the United States.

BK: What has been the biggest surprise during your time at FSC?

KC: The most surprising thing has been the commitment and a sense of belonging that members feel, contrasted with a level of frustration they also express. Let me explain. I recognize that there is real frustration in the organization. Some Environmental Chamber members feel that we as an organization don’t have a handle on the big forest operations, whether they are in Canada or in Russia, or in Chile or in Brazil. Some Economic Chamber members believe that we have come up with rules that are too complicated and don’t deliver on the ground. Whatever I believe to be true, these frustrations are real. So the combination of, on the one side feeling we are part of one and the same thing, while at the same time there are these sincere frustrations. That’s one of the crucial points for the strategic plan that we must get a handle on: alleviating the sense of frustration and strengthening the sense that we are all part of the FSC family.

BK: I noticed you did not mention the Social Chamber above, yet I consider that a big part of your passion. What are your hopes there?

BK: What do you see as the role of the US with FSC?

KC: The US is very clearly one of our most important markets for FSC products. There’s been a lot of commitment to FSC in the US, from economic, environmental and social stakeholders. There’s a good and strong infrastructure around the FSC system here. There’s a good and strong national organization. And I think, as a factor of driving global demand for FSC, and also the supply, I view the US as a crucial member of the FSC family.

BK: What motivates you?

KC: I’d love to help get the governance structure – with many different interests – to function well, and to create a sense that we are moving in one coherent direction that is beneficial for biodiversity, for other environmental services of the forest, for the people who live in and around the forest, and for the economy of people who depend on the forest. If we can get that to work in a consensus-based setting, then I think that will be an enormous achievement. I would love to be part of that.

To read more from Kim’s perspective, visit his blog.