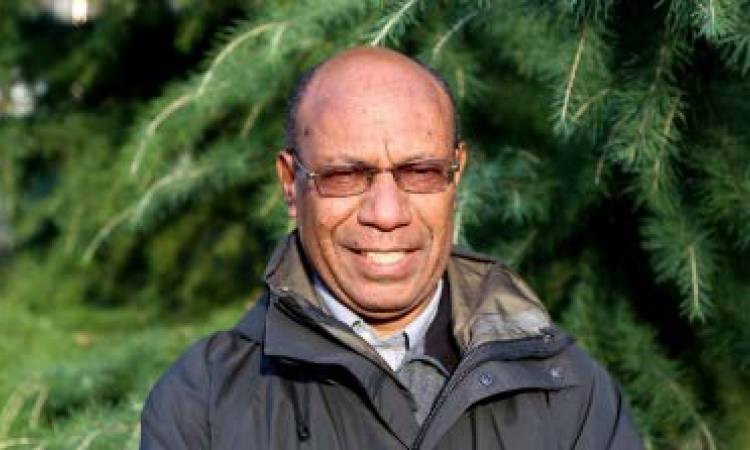 FSC US extends its sincere condolences to the family, friends and colleagues of Yati A. Bun. Yati passed away on February 14th while attending the global FSC Social Chamber meeting in Oaxaca, Mexico.

Yati was a founding member of FSC, and over the years was instrumental in using FSC as a tool to improve forest management practices in Papua New Guinea. He was also one of the architects behind the newly established FSC Permanent Indigenous Peoples’Committee.

After some years away from the work of FSC International, Yati was recently elected again as a Board Member representing the Social South.

Kim Carstensen, FSC Director General, said, "We all looked forward to benefit from his experience and wisdom on the FSC board, but Yati was taken away from us too soon. We will take it upon ourselves to make sure Yati’s ambitions for FSC are fulfilled."

Yati’s memory will be formally honored when the global FSC membership meets at the General Assembly in Seville, Spain in September.