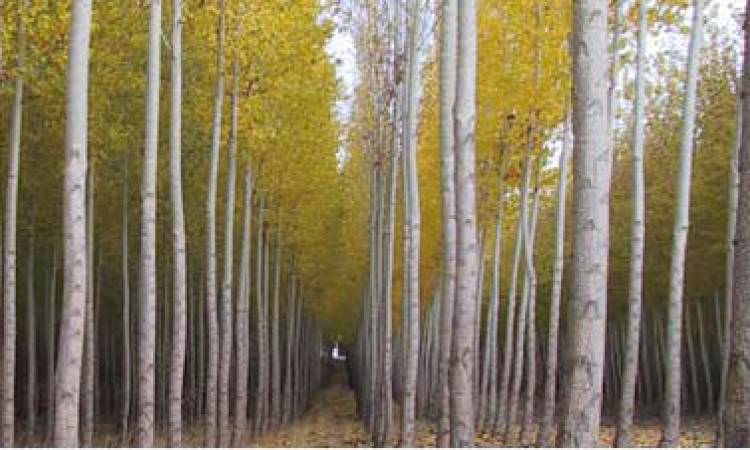 The RSB certification covers GreenWood’s cultivation, management and harvesting of coppiced poplar trees, which are used as biomass feedstock for the cellulosic ethanol industry or pelletized for direct combustion in biomass electric plants.

While the topic of biomass energy has generated a fair bit of controversy, the plantation was established on old agricultural lands and RSB certification provides assurance of added CO2 value.

Without adequate controls for greenhouse gas emissions – and FSC certification in place – energy produced from forest materials can result in severe degradation of forests, as well as increased outputs of atmospheric carbon. By achieving dual FSC and RSB certification, GreenWood Resources has created a program that can protect the environmental and social values of forests, and also ensure that claims about carbon are backed by rigorous third-party certification.

The Roundtable on Sustainable Biomaterials – a member of the ISEAL Alliance – is a global sustainability certification system.

Related, on April 28-30, 2014 the Northwest Advanced Renewables Alliance will host a conference in Seattle focused on bio-fuels and co-products. For more information, click here.