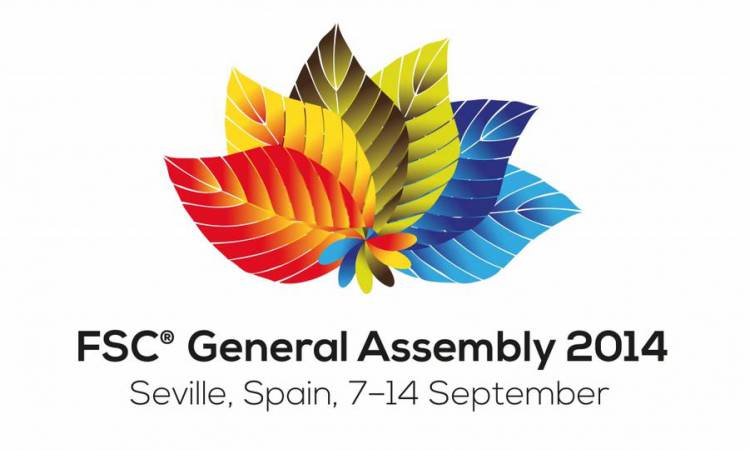 FSC International recently launched a new website for the General Assembly, with information about motions, the event  and other details.  Members who are interested in submitting motions for consideration must do so by March 7, 2014.

If you have questions about the General Assembly or want to get involved, please contact Gary Dodge (g.dodge@us.fsc.org).