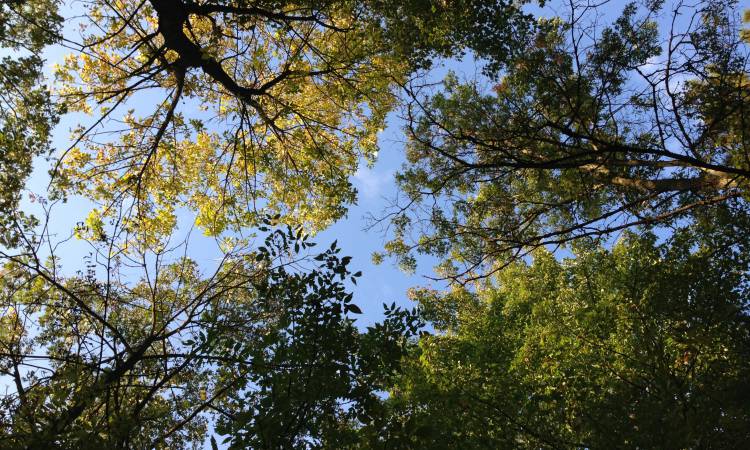 With Condition 1 met, FSC-US is now turning to “Threshold 2 – FSC US Commitment to Additional Considerations,” which requires “the existence of national-level indicators that address the special resource management, legal, technical, procedural, and governance issues associated with federal ownership.” Functionally, Threshold 2 requires a standards development process, which can be a lengthy and time-intensive effort in any context.

Before moving forward with such a process, the FSC-US Board of Directors and staff are exploring potential funding sources to support the effort. If we are able to raise the funds needed, the standards development process could last 12 to 24 months. In short, we are likely still several years away from even testing FSC certification on a pilot basis, which is the most likely scenario for any federal lands certification. There will be many opportunities for stakeholder input along the way.

Throughout it all, we keep in mind guidance from the 2008 letter from environmental community leaders to then-Chief Kimbell and Doug MacCleery: “Our national forests are not simply ours to exploit: they are a legacy for generations to come.”

Because this is a sensitive issue with many interested stakeholders, FSC-US will provide regular updates on the process.