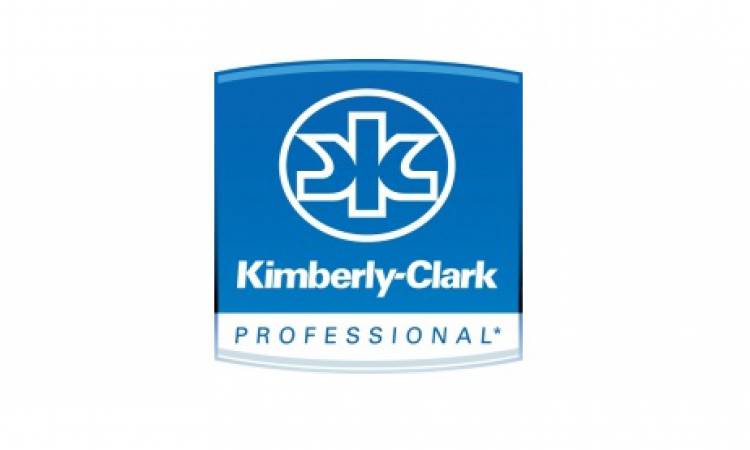 Kimberly-Clark has a long supported the Forest Stewardship Council, driving demand for FSC-certified fiber in the US and around the world.

Recognized as one of the “100 Best Corporate Citizens,” traded on the FTSE4Good Index for the past 10 years, and designated as one of the “World’s Most Ethical Companies,” Kimberly-Clark is no stranger to sustainability.

And while the company has many aspects to its sustainability strategy, FSC is one of the pillars.

From 2008 to 2012, the percent of FSC and recycled content in Kimberly-Clark products grew from 42.4 percent to 66.1 percent of total fiber use, a dramatic increase in five years. Over the same period, the company’s use of fiber from FSC-certified sources increased from 13 percent in 2008 to 52.7 percent in 2012.

As part of its fiber procurement policy, Kimberly-Clark states:

We continue to have a strong preference for FSC certification over that of other frameworks. FSC has the world’s most widely recognized forest certification scheme, supported by internationally recognized environmental nongovernmental organizations (ENGOs) and preferred by a number of retail customers and business-to-business partners.

By 2025, Kimberly-Clark’s goal is to source 90 percent of all fiber from “environmentally preferable sources,” such as FSC-certified fiber, recycled fiber and “sustainable alternative fibers.” In addition, the company is committed to avoiding “conflict wood” that was illegally harvested or procured from High Conservation Value Forests.