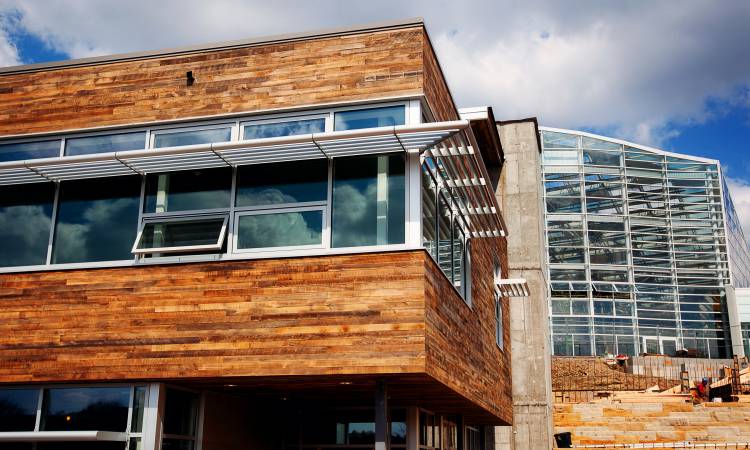 The 2013 Design & Build with FSC Award were announced at Greenbuild in Philadelphia in November 2013, recognizing the best in residential and commercial construction for use of FSC-certified products.

The winning projects were:

FSC has developed short case studies about each project, which can be read here.