Tuesday, 15 May 2001
FSC International has a new Executive Director 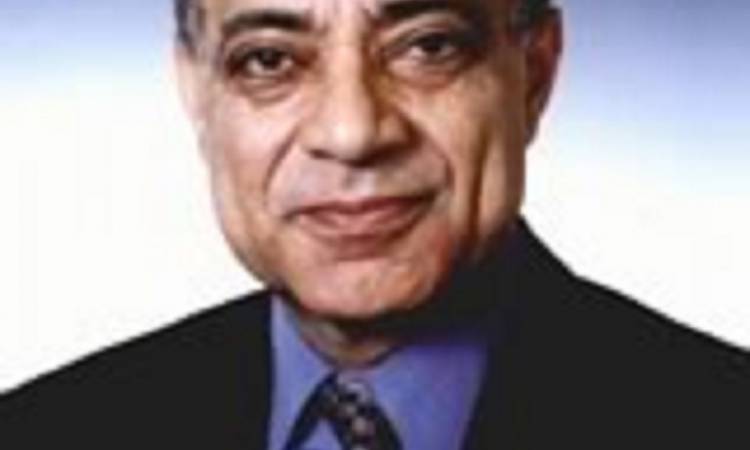 The Forest Stewardship Council International has announcedDr. Maharaj Muthoo as its new Executive Director. Dr. Muthoo has devoted hiscareer to social and economic development. Living and working in Africa, Asia,Europe, the Near East, Latin America and the Caribbean over the past 30 years,Muhtoo has visited over 100 countries to develop and review forestry andnatural resources management programs and projects.

To the intricate global system that comprises FSC, Dr.Muthoo brings his experience in senior managerial, advisory and diplomaticpositions. Muthoo is the Chairman of a UN inter-agency Thematic Group on RuralDevelopment and Food Security. He has been the Team Leader of a large UNDevelopment Programme in Brazil, and oversaw the establishment of the firstForest Reserve in the Amazon.

At the appointment of Dr. Muthoo, Hank Cauley, ExecutiveDirector of FSC-U.S., remarked, “We are very excited to have such a strong,experienced, global leader for FSC. His presence will bring continued strengthto the organization as a whole. Undoubtedly, Muthoo’s positive addition will befelt throughout the FSC system in each corner of the world where FSC ispresent, and indeed in each country where we are developing our presence."

A detailed account on the appointment of Maharaj Muthoo asFSC International’s Executive Director can be found at www.fscus.org.