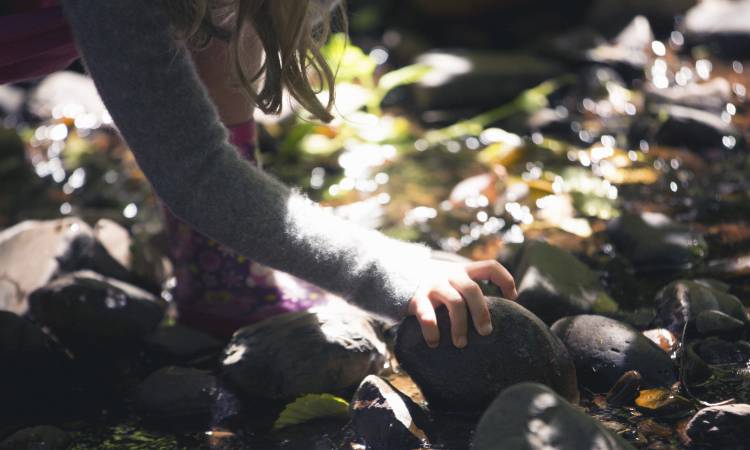 At the recent United Nations Climate Change Conference in Sharm el-Sheikh, Egypt, FSC Director General Kim Carstensen launched the FSC Climate Coalition, which will serve as a new forum to convene stakeholders in the fight against climate change.

In particular, the Coalition will act as a platform to create and test nature-based climate solutions focused on forests. The goal is to turn ideas into action, by bringing together partners who might not otherwise interact, including project developers, companies, investors, standards organizations, Indigenous leaders, environmental groups and researchers.

You can learn more about the Climate Coalition here; Contact Theresa Keith (t.keith@fsc.org) if you are interested in getting involved.