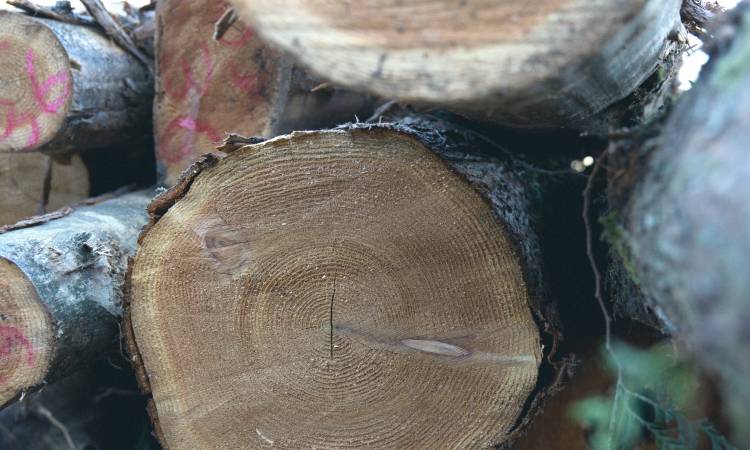 Not only does illegal logging destroy forests and harm local communities, but it also undercuts the hard work of legal operators. Globally, illegal logging and associated trade is ranked as the third-largest transnational crime, after counterfeiting and drug trafficking, generating between US$52–157 billion per year.

Illegal logging threatens some of the world’s most biologically diverse and vulnerable forests, contributes to climate change, harms Indigenous peoples and local communities, and undermines the legal forest products trade by significantly depressing world timber prices. In many tropical countries, over half of deforestation is illegal, and recent reports from the Brazilian Amazon put deforestation at record high levels. Left unaddressed, persistent illegality and impunity undermine all conservation and climate efforts, including the recent pledge by the United States and 140 countries, covering 90% of the world’s forests, to halt and reverse forest loss by 2030.

While there is no “silver bullet” to stop illegal logging, FSC is an important tool in the fight. For this reason, FSC recently signed onto a letter calling on the U.S. Congress and the Biden Administration to fully fund and implement the Lacey Act Amendments of 2008.

As the world’s largest consumer of forest products, the United States became the first country in the world to ban trafficking of products containing illegally source wood when it passed the Lacey Act Amendments of 2008. Yet significant delays in implementation and sporadic enforcement continues to limit the effectiveness of the Lacey Act. With illegal logging continuing apace, FSC joined with others to call for the following:

1. A White House announcement to halt illegal timber imports and prioritize implementation, compliance, and enforcement of the Lacey Act Amendments of 2008.
2. The U.S. Department of Agriculture’s Animal and Plant Health Inspection Service finalizes Lacey Act plant import declaration phase-in by the end of 2022.
3. Congress provides the necessary oversight and funding for Lacey Act Amendments staffing, training and technology, including expedited deployment of technology to analyze declarations and coordinate enforcement across agencies.
4. The U.S. government redoubles engagement with producer and other countries and other markets.

Read the whole letter below.