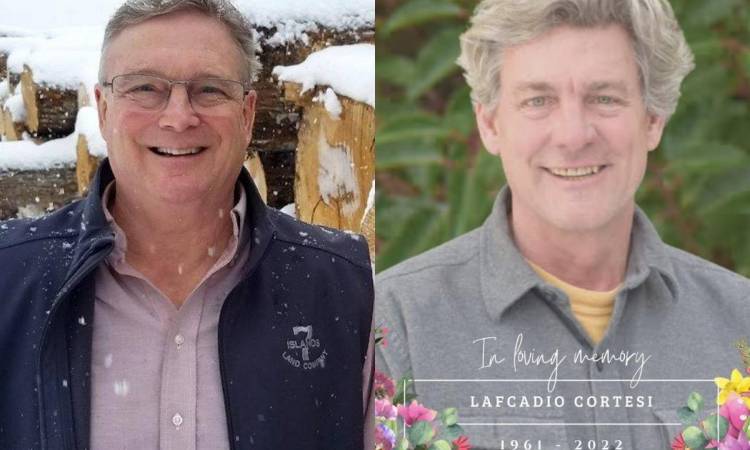 John dedicated his life to the stewardship of Maine’s forests. In 41 years with Seven Islands Land Company, John rose from being a field forester to eventually serving as the president and CEO. He spent two terms on the FSC US Board of Directors, offering a thoughtful, kind and welcoming presence. He served as the national president of the Society of American Foresters and was recognized by the New England SAF with the Distinguished Service Award. FSC US Board Co-Chair Sarah Billig, who met John ahead of the 2017 FSC General Assembly, noted that “as I was new to the General Assembly process and didn’t have a lot of anchors, John was so friendly and nice and always invited me to join whatever group he was with. He wasn’t going to let the newbie be lonely.” Co-Chair Brent Davies remembered running into John at the International Mass Timber Conference in Portland, where she noted “when he saw me as we were passing in the main hall, he gave me a big smile and a warm hug. It was so wonderful to reconnect with him.” John will be missed by many in the FSC community.

Lafcadio was a champion for forests in North America and around the world. When he worked for Rainforest Action Network, he helped lead the organization’s engagement with FSC. In particular, he saw the revised Principles and Criteria as an opportunity to continue raising the bar on responsible forest management. As a campaign organization team member, Lafcadio saw FSC as an answer to a regular question from companies, “well, what can we buy?” A recent post from Canopy described him as “joy personified,” and “a timeless defender and friend of the forest.”

The team at FSC US offers our sincere condolences to John and Lafcadio’s families and friends. We will miss them both dearly.