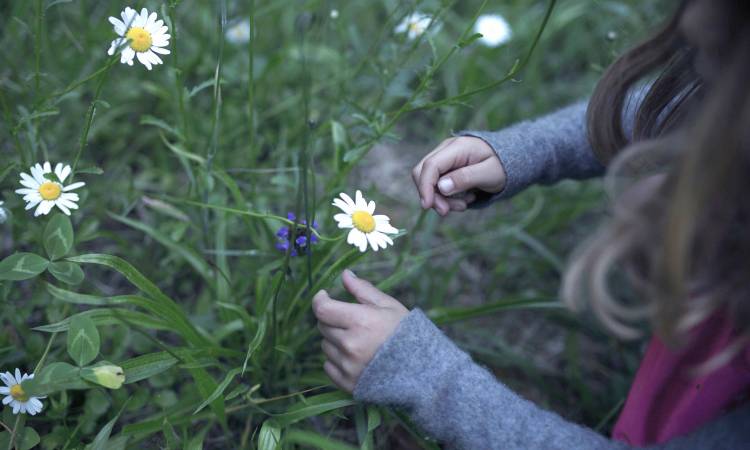 In 2021, FSC International commissioned GlobeScan, a global insights and advisory consultancy, to refresh the global consumer awareness study first conducted in 2017. Released in September, the study indicates we have made significant progress with consumers, both in the US and around the world.

These are just a few of the key findings from the survey, which surveyed 12,000 people in 15 countries, including the United States.

FSC and Globescan recently unveiled the research in a global webinar. You can watch a recording of that webinar here. FSC US and FSC Canada will also be organizing a follow-up webinar focused on North American research findings in early 2022. Stay tuned!