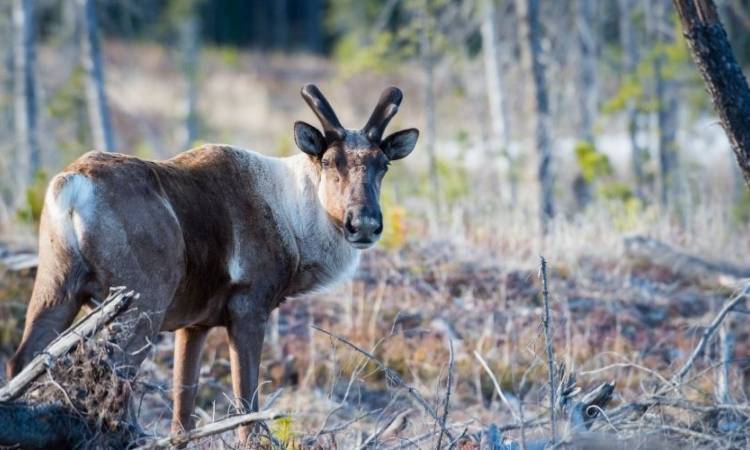 Woodland caribou are one of the iconic species of the Canadian boreal forest. Yet habitat fragmentation from oil and gas development, mining and forestry have caused the population to decline precipitously. A new partnership between Alberta-Pacific Industries, NGOs, provincial government agencies and First Nations is offering hope that the populations can be recovered. Central to the effort is FSC Canada’s caribou requirements, part of the new National Forest Stewardship Standard. Read more.

FSC Canada is proud to be the only forest certification system supported by top environmental organizations, including Greenpeace Canada, the David Suzuki Foundation, and WWF-Canada. Read more.

With requirements for Free, Prior and Informed Consent in the FSC Canada National Forest Stewardship Standard, “FSC has brought Indigenous rights and titles to the forefront of forestry practice,” according to Valérie Courtois, Director at the Indigenous Leadership Initiative and a member of the Innu community of Mashteuiatsh. Read more.