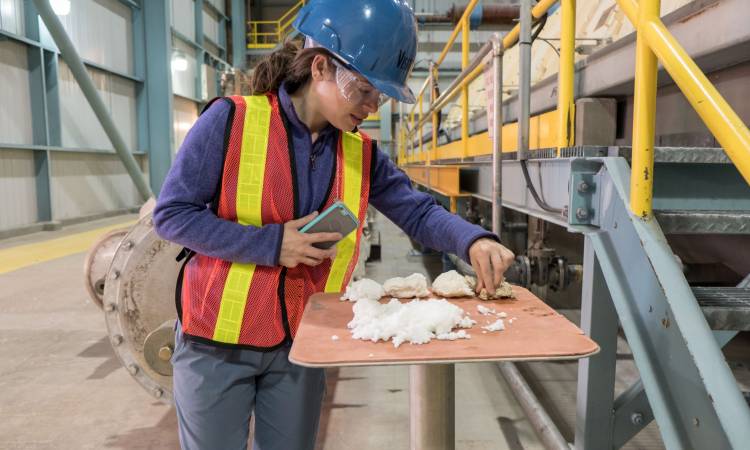 Integration of basic workers’ rights protections into the FSC Chain of Custody system is the most prominent change in the revised standard. This will help level the playing field between US companies and those in other countries where labor laws are not as rigorous, or not enforced.

This addition was first requested by FSC membership at the FSC General Assembly in 2008. In March 2014, the FSC International Board asked the Secretariat to develop a system-wide solution for certificate holder compliance with fundamental workers’ rights, as expressed in the International Labor Organization (ILO) Core Conventions and defined in the 1998 ILO Declaration on Fundamental Principles and Rights at Work.

FSC has since worked to develop a global solution that can accommodate the diversity of national and local regulatory regimes, as well as the fact that not all countries (including the United States) have ratified all of the ILO Core Conventions.

Following an initial member-based working group process that included trade union and employer representatives, in August 2017 the FSC Board approved a report with the working group’s recommended generic criteria and indicators for protection of workers’ rights and requested their incorporation into FSC Chain of Custody (CoC) standards. Following, a new six-person technical working group – including two US nationals – was formed to develop and implement an incorporation strategy. Their work progressed through two public consultations in 2020 and a final set of recommendations. This led to the FSC International Board’s decision in January to move to publish the two revised standards.

FSC expects US certificate holders to able to meet the new requirements by meeting all relevant national, state and local laws and regulations, albeit with a need to demonstrate conformance as part of an FSC audit.

3. The potential to demonstrate compliance by acquiring other social certifications;

4. An option for other organizations such as certification bodies to submit certification schemes which comply to the FSC Core Labor Requirements, and;

5. Incorporating a risk-based approach via self-assessments in which organizations describe how they apply the requirements to their operations.

The new version of the Chain of Custody Standard will become effective on May 2, 2021. Certificate holders will then have 12 months to transition to the revised Standard, which means no later than May 1, 2022. During the transition period, all certificate holders will be evaluated against the revised version of the Standard. FSC International is developing training tools to assist certificate holders and certifying bodies during the transition period. FSC US will work to ensure that these tools are relevant for the US context, and if necessary, augment them with US-specific content.

Additional background and resources are available from the FSC web page for the revision process, including:

FSC US will continue to support certificate holders through the transition to the revised Chain of Custody standard. Please contact Emily Crumley (e.crumley@us.fsc.org) with any questions.