Thursday, 13 August 2020
New Carbon-Focused Reforestation Project on FSC Land is Largest Ever in US 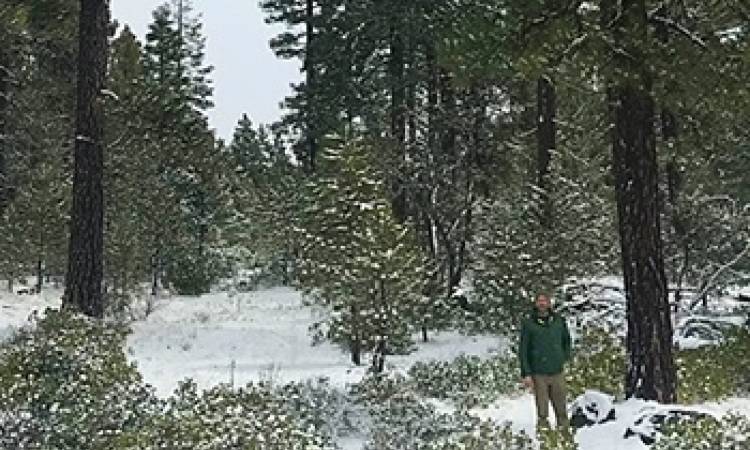 Collins (FSC-C010874) recently announced a new partnership with RenewWest to restore 10,000 acres of burned forestland in Northern California. The project, on the FSC certified Collins Lakeview Forest in Modoc County, will be the largest carbon-focused reforestation project in US history. More than two million trees will be planted on the site, which burned in the 2012 Barry Point Fire.

RenewWest, which works at the intersection of climate, finance and land management, is exclusively focused on carbon projects in the western United States. Collins, a 2015 winner of the FSC Leadership Award, is a founding member of the Forest Stewardship Council, earning certification of its forestlands in California, Pennsylvania and Oregon soon after the organization began in 1993.

Over its lifespan, the Collins-Modoc Reforestation Project is expected to sequester several hundred thousand metric tons of carbon dioxide, while also delivering FSC-certified products to the market. In the headwaters of the Klamath and Sacramento Rivers, the reforestation project will help restore important terrestrial ecosystems, increase aquifer recharge, and create habitat along the Pacific Flyway.