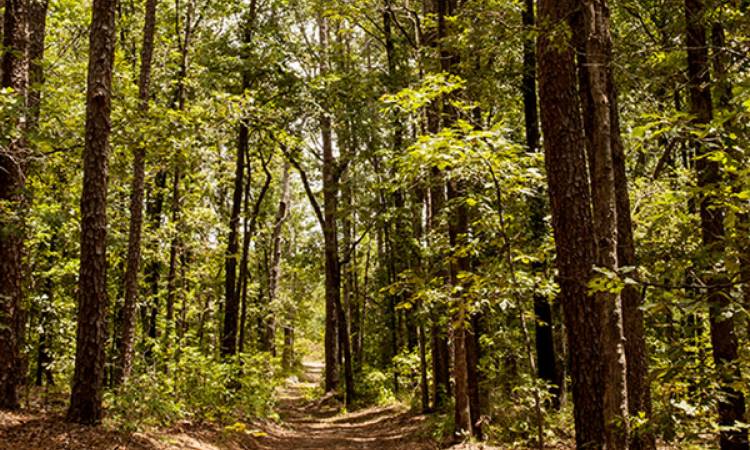 The Skokomish Indian Tribe of western Washington State has earned FSC certification through the Northwest Natural Resource Group’s (NNRG) FSC group certificate. At just over 2,000 acres, the forest is located on the south end of Hood Canal, within striking distance of markets in Seattle and Portland. Skokomish means “big river people,” recognizing their original territory encompassing the Hood Canal drainage basin on the Olympic Peninsula.

Originally hired by the Tribe in 2014 to develop a forest management plan, NNRG recognized great potential on the forestlands for ecological forestry, with trees that had matured over the last 80 to 100 years with structural complexity creating habitat for a diversity of wildlife.

According to NNRG, the Tribe saw FSC as a way for third-party review of its plans and management to provide assurance to the community that their forestry meets the highest standards. The Tribe’s first harvest – currently out to bid – is planned for later this year. 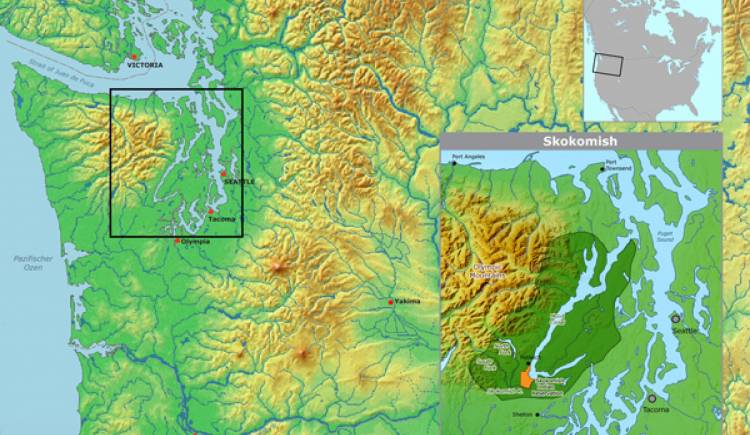