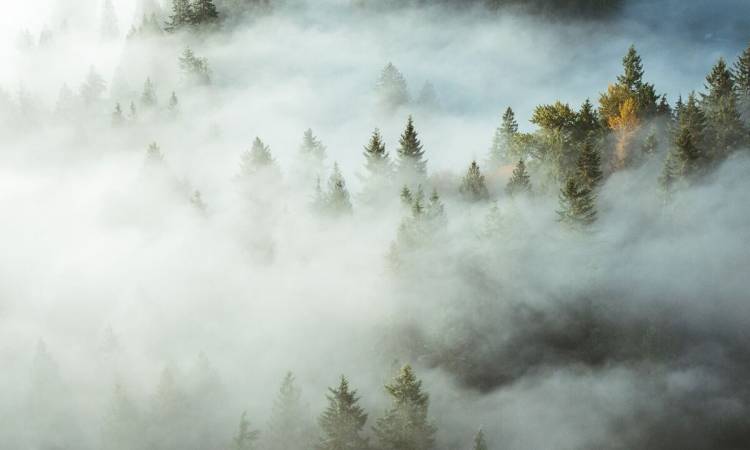 In partnership with the University of Washington, Ecotrust recently published a peer-reviewed study titled “Tradeoffs in Timber, Carbon and Cash Flow under Alternative Management Systems for Douglas-Fir in the Pacific Northwest,” which analyzes the carbon storage potential of FSC-certified forests in Washington and Oregon. These forests are globally significant in their ability to store large quantities of carbon, which is key to mitigating the effects of climate change.

While some have argued that any form of forest management is carbon neutral because trees eventually re-grow, in reality the study found that larger and more protective buffers along streams, retention of more live trees following a harvest, and longer rotation lengths all combine to result in significantly more carbon storage.

FSC’s forest certification standard aligns well with each of these characteristics, so it is not surprising that among the 64 properties studied, the FSC-certified forests always stored more carbon than those managed conventionally (e.g., those with larger opening sizes, less retention, smaller buffers, shorter rotation lengths). While the range extended from 13% to 69% more carbon on FSC-certified forests, the average was approximately 30% more.

This study adds significantly to the growing body of evidence indicating that when it comes to embodied carbon and climate benefits, it matters where your wood comes from, The study concludes that FSC certification is a good surrogate for climate-smart forest management, and is much simpler and more cost-effective than current forest carbon offset programs.

Learn more and read the study.