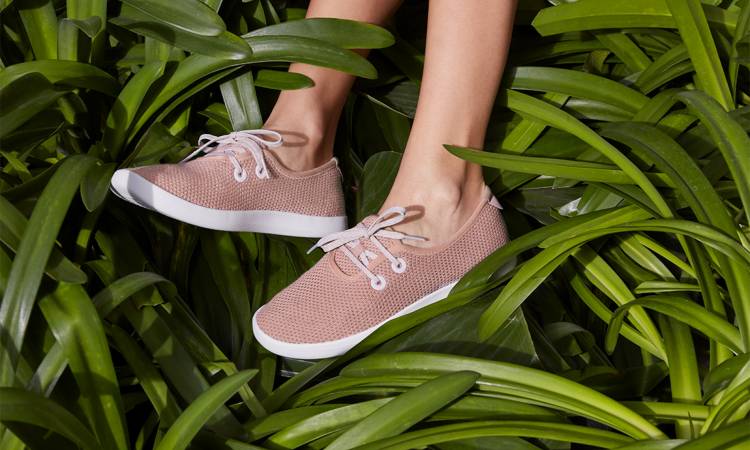 Since Allbirds hit the market in March 2016, the company has sold more than a million shoes, making it one of the fastest-growing direct-to-consumer shoe brands of all time. Focused on ethical sourcing of raw materials, Allbirds has now released North America’s first FSC-certified shoe.

A native of New Zealand, Allbirds founder Tim Brown was always well versed in the qualities of merino wool. Inherently curious, he began asking himself why such a remarkable, sustainable resource was virtually absent in the footwear industry. And with that spirit of wonder, the Allbirds journey began.

After years of researching and tinkering, Tim teamed up with Joey Zwillinger, an engineer and renewables expert. Together, they crafted a revolutionary wool fabric and tree fabric made specifically for footwear. The outcome was an entirely new category of shoes inspired by natural materials, and an ongoing mantra to create better things in a better way.

According to Allbirds, their tree fiber—TENCEL™ Lyocell—is sourced from South African farms that minimize fertilizer and rely on rainfall, not irrigation. Compared to traditional materials like cotton, TENCEL uses 95% less water and cuts their carbon footprint in half. The soles are not actually made from rubber, but from plant oil-based foam from castor beans.

View video: From tree to shoe - see what goes into making their tree material

The new Tree shoe comes in two versions: a “runner,” which laces up like a track shoe, and a “skipper,” a low-riding model similar to a boat shoe.

Allbirds are currently sold online and at a pop-up store at the Shinola store in San Francisco’s historic Jackson Square.