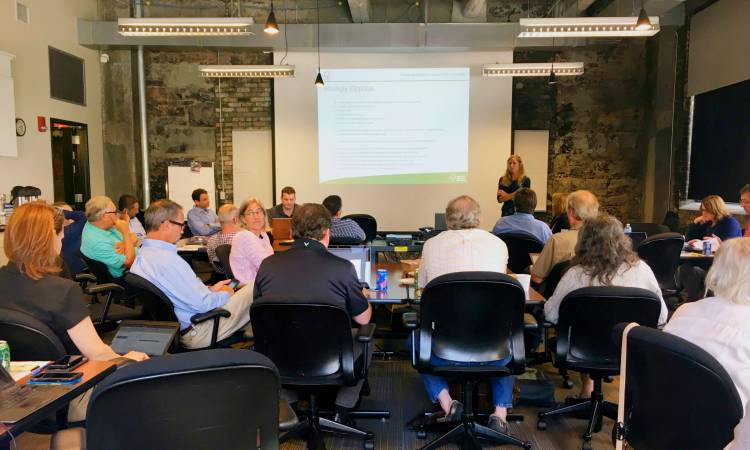 On July 11, 2017, FSC members based in the U.S. met in Minneapolis in preparation for the 2017 General Assembly in Vancouver (October 9-13). The meeting agenda focused on submitted motions, along with discussion and decisions around collective priorities and strategies for achieving successful outcomes at this year’s General Assembly.

As a next step to continue these discussions, the group agreed that the FSC US staff and Board of Directors would coordinate national chamber and cross-chamber conference calls, connect members with their global chamber dialogue, and further clarify motion priorities across the entire membership in the US.