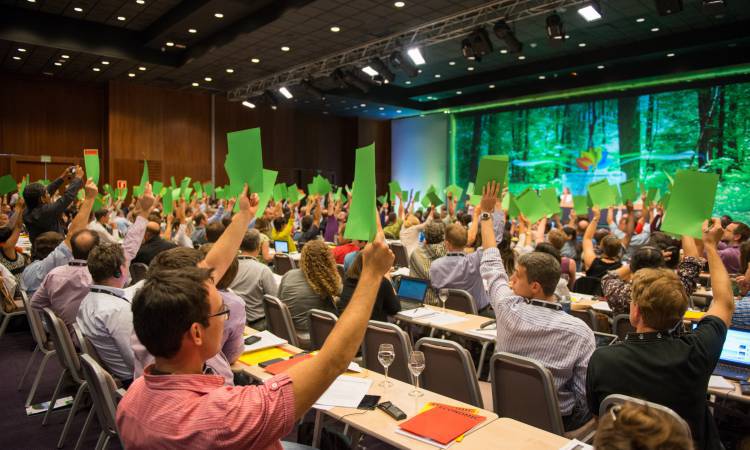 Register by May 15 to secure the 'early bird' rate.

As a member-led organization, the Forest Stewardship Council General Assembly is our highest decision-making body. Convened every three years, the General Assembly offers an opportunity for members from around the world to propose motions, gather, debate and ultimately vote on the organization’s governance, policies and changes to standards.

This year, the 8th FSC General Assembly will take place on October 8-13 in Vancouver, British Columbia.

For certified companies, NGOs, tribes and governments that are not currently members but are interested in having a voice in the FSC system, we encourage you to consider becoming a member in advance of the General Assembly. Read more about membership.