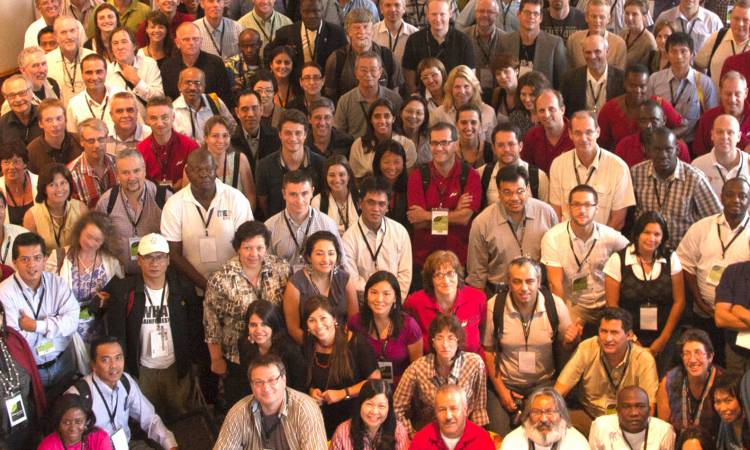 FSC International will host a two-day meeting for FSC’s North American-based members on December 6 and 7, 2016 in the New York City area.

The primary purpose of the two-day meeting is to gain member input and facilitate dialogue on the following topics:

FSC International staff will also update attendees on the implementation of motions from the 2014 General Assembly. At least three FSC International Board members are expected to attend and will host a member dinner the evening of December 6.

More details and a request to RSVP will be distributed to members in the coming months.