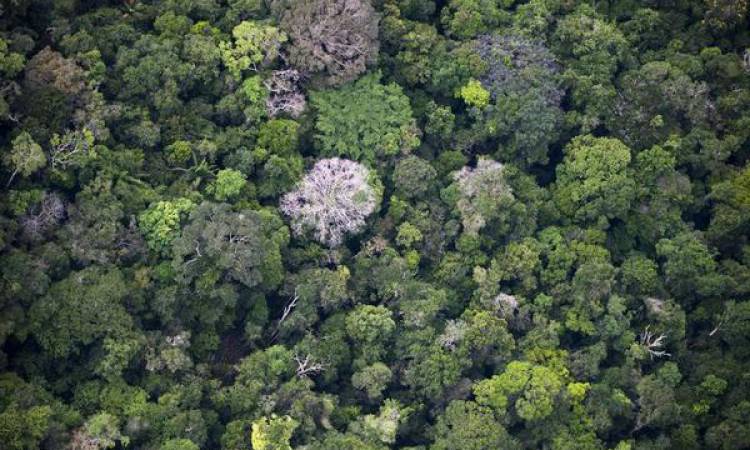 In late February, the Forest Stewardship Council US communications director, Brad Kahn, participated in a discussion on the Diane Rehm Show, a nationally syndicated radio program that runs on more than 200 National Public Radio stations across the country.

The show, which focused on global deforestation and efforts to stop illegal logging, also included Linda Walker from the World Wildlife Fund, Alexander von Bismarck from the Environmental Investigation Agency, and Cindy Squires from the International Wood Products Association.

During the discussion, panelists discussed the role of consumers and companies in screening out illegal products and supporting responsible forest management. The show was developed in part due to a recent op-ed in The New York Times, which raised the problem of illegal logging but did not suggest what consumers might do to help support solutions such as FSC.

You can listen to the show online.