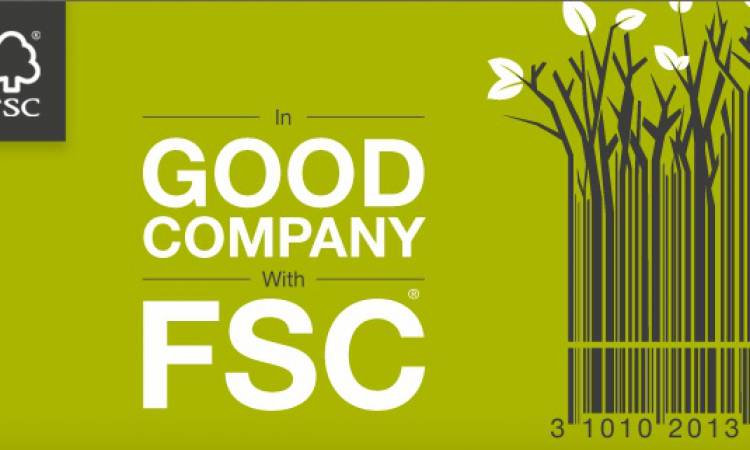 On October 10 –11, 2013, FSC International is hosting In Good Company in Copenhagen to convene world-leading companies committed to FSC.

The event brings together stakeholders throughout the FSC system to discuss a wide range of issues, from marketing and branding to NGO collaborations. In each case, the emphasis is on ways to grow the value companies derive from FSC.

The two-day event will feature keynote speakers from organizations such as Kimberly Clark, Ben & Jerry’s, Coca-Cola, Lego, WWF and Greenpeace. All sessions will include presentations by a panel of experts and will be followed by open discussion among attendees.

If you are interested in networking with experts, driving consumer behavior change, partnering with NGOs, or communicating your FSC story to consumers, join us in Copenhagen!

You can learn more about this event and register here: http://ingoodcompany.fsc.org/index.htm