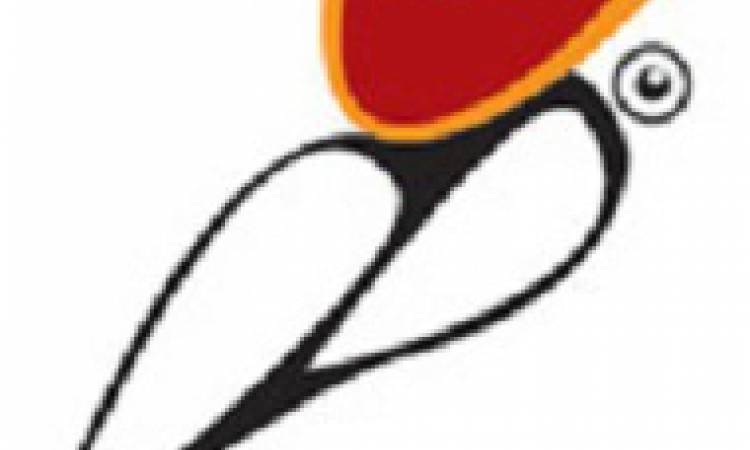 All FSC members in the US are invited to join FSC-US at a General Assembly preparatory meeting at the headquarters of the World Wildlife Fund in Washington, DC on April 27, 2011.

The one-day meeting will include:

The FSC General Assembly occurs every three years and is a unique opportunity for the FSC membership to deliberate and vote on key motions regarding the fundamental principles and policies of FSC governance and certification. For a proposed change to be accepted, the motion must be approved by a majority of each of the three chambers that comprise FSC membership (social, environmental, and economic). This approval structure sets FSC apart from other forest certification programs.

Because of this true chamber balance, all motions and proposed policy changes must be structured to be acceptable to all three chambers. FSC-US is hosting this meeting to initiate policy discussions and potential revisions to motions so that US members can arrive at the GA better prepared and more effective in reaching their goals. Motion discussions at the GA are lively and dynamic. Intra- and inter-chamber discussions lead to proposed revisions to motions and increase the chance that motions encompassing a balanced-perspective are approved.

Those members who have submitted motions should have received a confirmation of your proposal from the FSC International Center. Re-submission of all motions, including any edits, is due by March 25, 2011.

Stakeholders, partners, and all certificate holders who are not yet FSC members are encouraged to become members in order to have a voice and become full participants in the FSC system. FSC’s success as a system is dependent on active participation in governance and decision-making by the membership. Please contact Andrea (acarlson@fscus.org) if you are interested in becoming a member either as an individual or as an organization.

The FSC General Assembly will be held in Kota Kinabalu, Malaysia from June 27 – July 1, 2011. All members are highly encouraged to participate and may vote, either in person or via proxy.